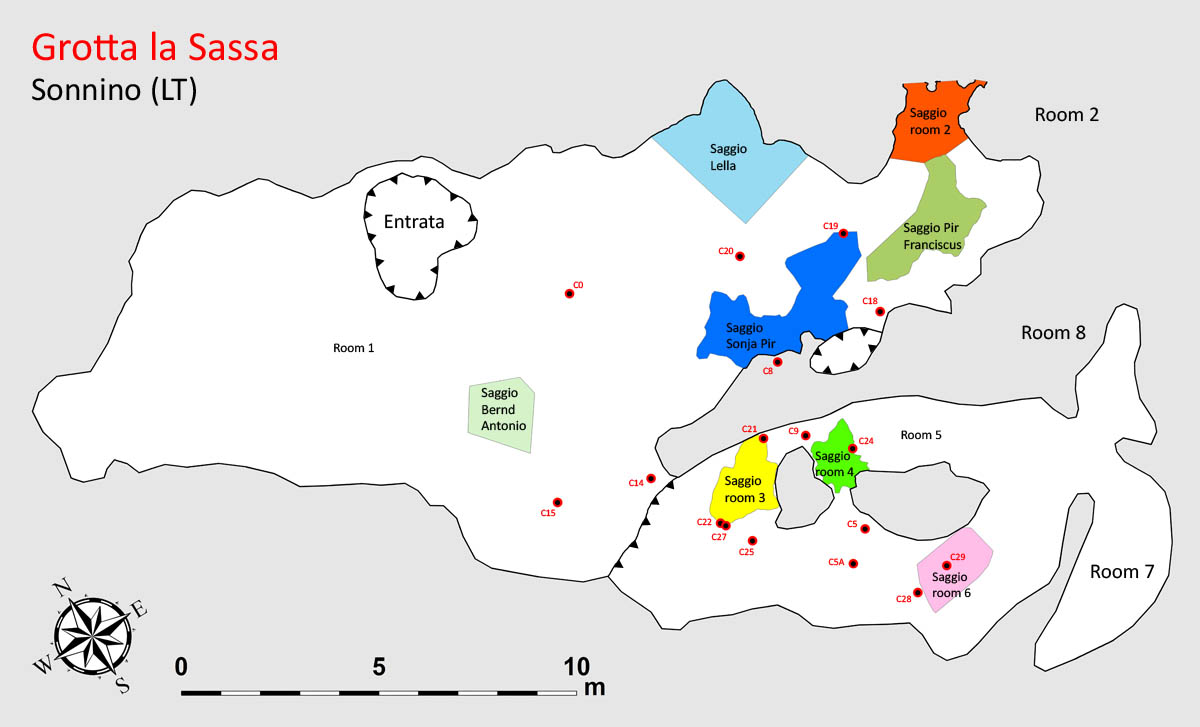 The cave after the 2016 campaign. The test pits are showed.

In February 2014, mr. Gianni Carroccia led a team of speleologists at the entrance of the La Sassa cave. The cave is located few meters from the La Sassa stream, in the municipality of Sonnino. The explorations were carried out by the Gruppo Grotte Castelli Romani and the Speleo Club Roma, with the help of the Associazione Vivere Sonnino. During subsequent exploration surveys, in a small lateral branch (Room 2), a very large quantity of impasto potsherds and animal bones were found, together with several fragments of a human parietal bone. The impasto sherds could be dated to the Middle Bronze Age.

Just after the entrance, there was a very large room in which modern and contemporary artifacts can be seen, just on the surface. Artificial steps, terraces and stone walls were present. Information collected on the site confirmed the use of the cave as a shelter during the Second World War. A big portion of the chamber is now occupied by an historical rock debris.

Four excavation campaigns at La Sassa cave by the University of Groningen and Roma Tor Vergata took place starting from 2016. A fifth campaign is planned for the summer of 2020.

In the first campaign, a number of human bones (NMI, 8) scattered into the Room 2, together with some canis lupus bones and few potsherds were collected. The human bones were not in anatomical connection. A femur was radiocarbon dated to 4000±35 BP (2619-2462 calBC, Copper Age). A large amount of human bones were also found in Room 1 (Saggi Lella, Walking Dead), below  a Middle Bronze Age layer. Protoappenninic potsherds (MBA1-2) were collected in Rooms 1-4. They likely refers to cultual habits, as already observed in other near caves (Alessandri, Rolfo 2016). A set of nalytical tecniques on the human bones are in progress: radiocarbon (chronology), strontium isotopes (provenance), nitrogen and carbon (diet), DNA (sex and genomics), in collaboration with national and international partners.

In the inner portion of the cave, an almost complete skeleton of a bear (Ursus arctos) has been found, completely covered by concretions. A radiocarbon date gives 30210±180 BP (GrA-64830, 32547-32022 calBC). No potsherds have been found in this area.

The excavation is funded by the Netherlands Organization of Scientific Research (NWO), the Groningen Institute of Archaeology and the University of Rome Tor Vergata.

We wish to acknowledge the mayor of Sonnino, Luciano De Angelis, and the municipal councilors Gianni Carroccia and Gianni Celani for their support. We are also grateful to the landowners, Mariano and Marilena Manicone and Massimo Manicone, who kindly gave us the permit to enter their field. 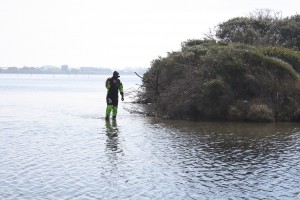 The excavation The two islands of Caprolace lagoon had been archaeologically known since 2007 (Alessandri 2007). The ceramic was collected in ...
Read More
18 October 2019 / by luca

The salt evidence During the excavations, salt-production evidence was found in two soundings (F and G) and in many different places around the ...
Read More
18 October 2019 / by luca 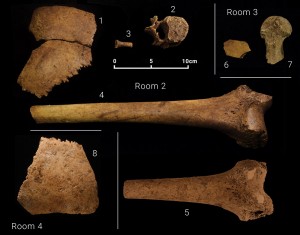 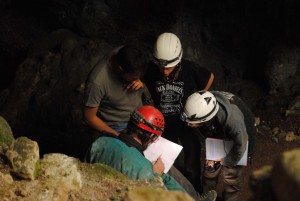 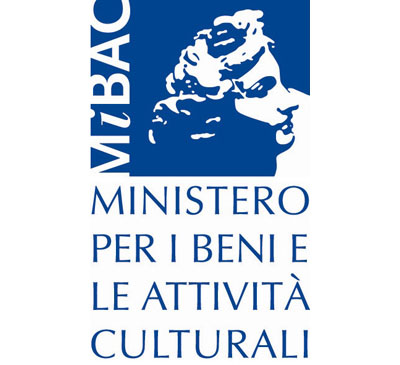 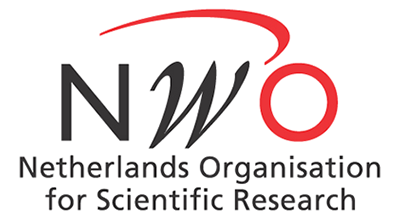 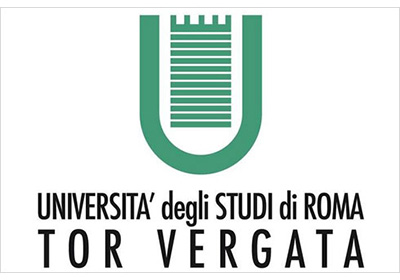 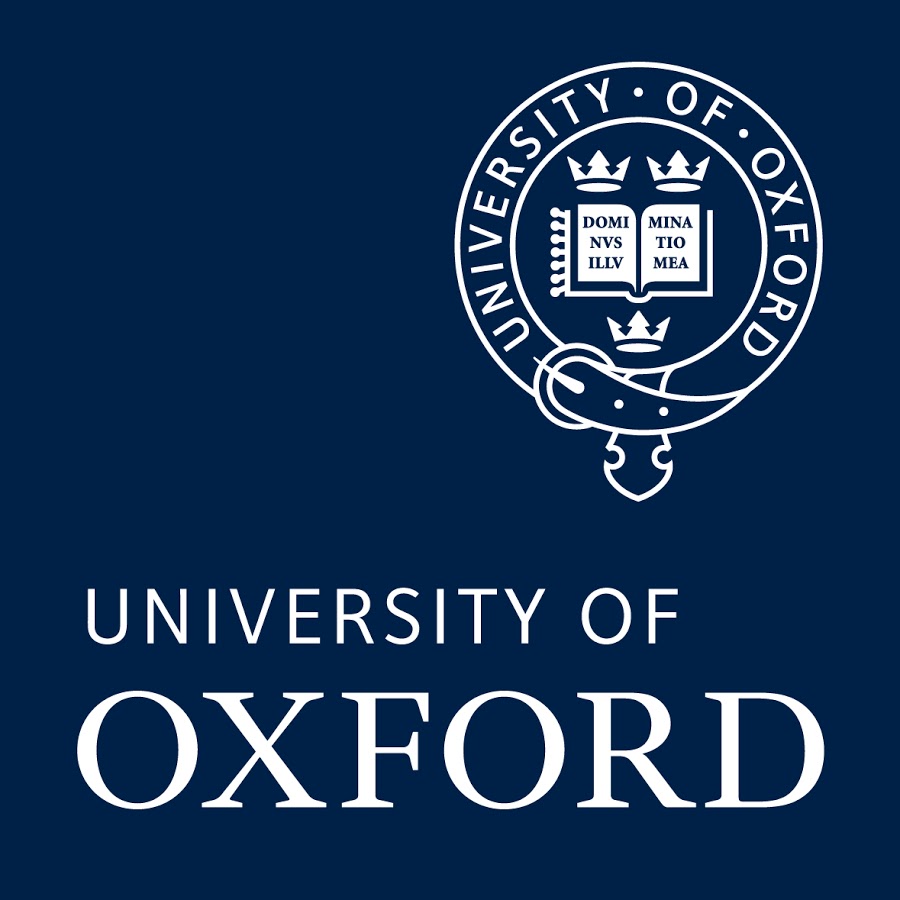 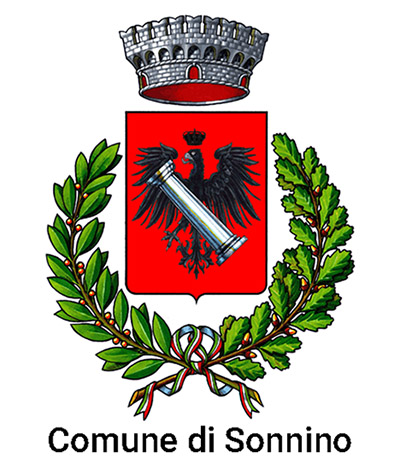 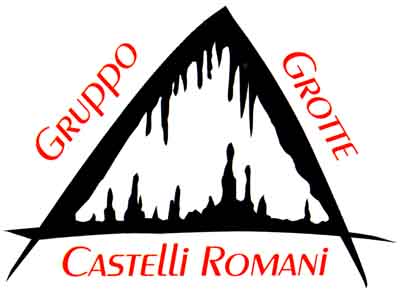